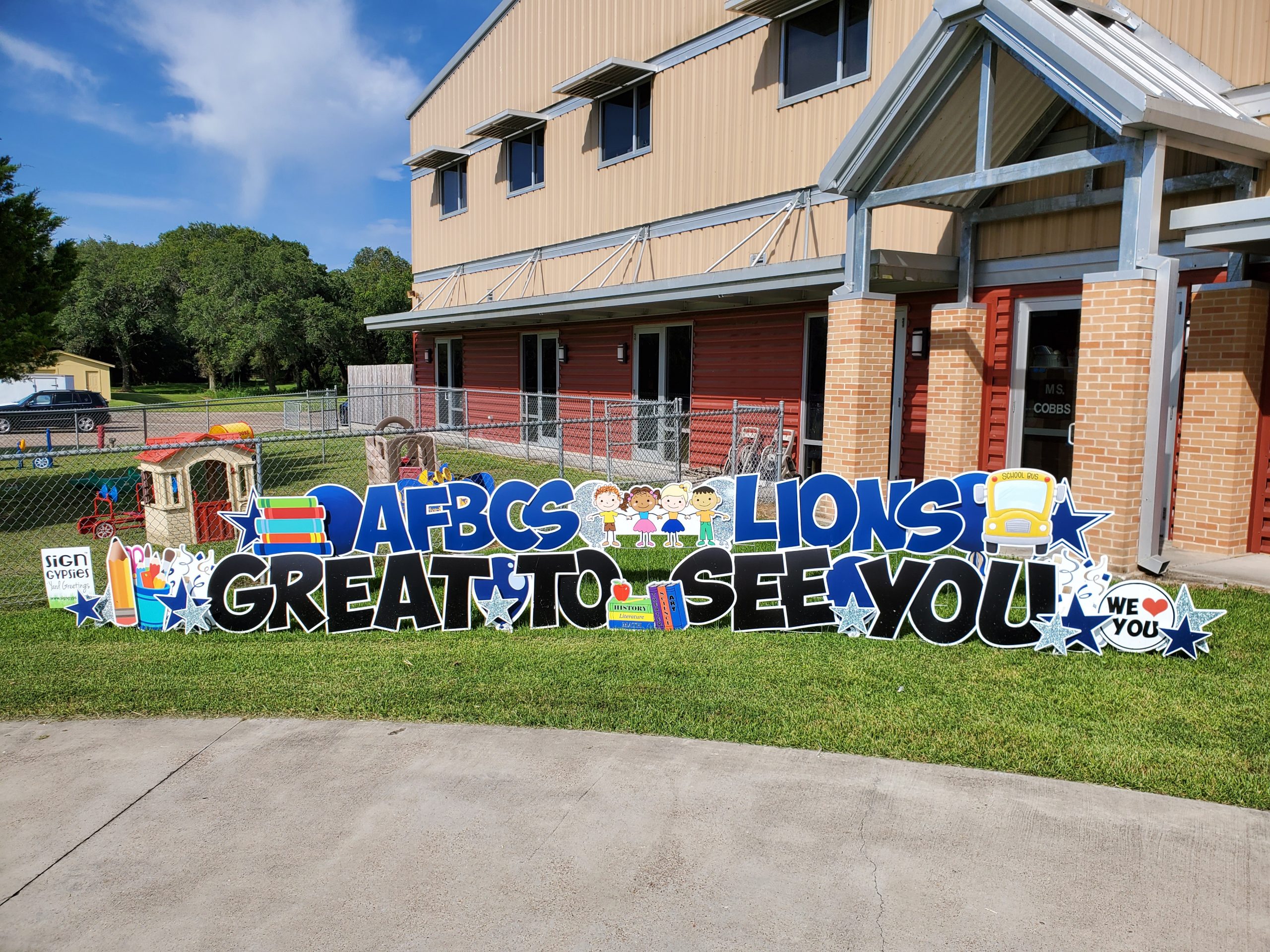 In the fall of 2011, the Mother’s Day Out Committee, the AFBC Senior Pastor and the Children’s Ministry Director, Julie Beanland brought a recommendation to the Arcadia First Baptist Church to begin a Christian school. This recommendation was overwhelmingly approved by the church. The number of grades in the school would be determined by the interest and need, and a school committee would be created by the Committee on Committees to oversee this ministry. Both of these stipulations came to pass that year.

In August of 2012, Arcadia First Baptist Christian School began as a Kindergarten through sixth grade school with eighteen students enrolled. The school had secured degreed and certified teachers for the classes. The school began its school year by being housed in the newly dedicated Christian Life Center of the Arcadia First Baptist Church of Santa Fe, a very big blessing to this ministry. The Senior Pastor served as the Administrator/Principal and Julie Beanland served as the Administrator’s Assistant. The school began with no funds in its account and grew to a financially self-sustaining ministry of the church. From the beginning, the goal of the school leadership was to add a grade each year up through the twelfth grade. The first year was very successful with few problems and was deemed a great success by all. At the end of the first year, the Stanford Achievement Testing placed the school in the top one-third of the nation academically.

In August of 2013, the school year began with thirty-nine students enrolled as a K-7th grade. This doubled the enrollment of the school in one year. The school had secured degreed and certified teachers for the classes. The second year was very successful with few problems and was deemed a great success by all. Volleyball, basketball, and cheer were successfully added to its extra curricular activities. At the beginning of the school year, the school had applied for accreditation with the Accreditation Commission of the Texas Association of Baptist Schools. Mr. Freddie Cullens was appointed as its Consultant, and the school began meeting with him to undergo the accreditation process. In April of 2014, the Accreditation Commission of the Texas Association of Baptist Schools reviewed the school extensively and completely. In June 2014, the Accreditation Commission of the Texas Association of Baptist Schools approved the accreditation of the K-7th grade school under the Texas Education Agency. This set an accreditation record in Texas for a K-7th grade church school to become accredited in all eight grades after only two years of existence. Everyone rejoiced in this exceptional endorsement of the school’s academic standing and its excellent second year. The school was evaluated by the Stanford Achievement Testing Institute. Each student was tested and evaluated academically.  Again, the Stanford Institute tested and ranked the school to be in the top one third of the nation academically.

In August of 2014,  Arcadia began with 69 K-8th grade students enrolled for the 2014-2015 school year. This year, a new junior high school band program was successfully started with 18 students participating. Also, a new boys junior high basketball team was formed under the leadership of a new boys basketball coach. The school had a great year.  In the Spring of 2015, the Iowa Achievement Test was administered to the students of the school, and it ranked AFBCS to be in the top one third of the nation academically again.

As AFBCS opened enrollment for the next year in the Spring of 2015,  it experienced an indication of a large increase in enrollment. The church had just completed a space utilization study of its facilities and determined that the school would need to add space to the facilities in order to continue growing. The School Committee elected to purchase a portable building, relocate the building to the back parking lot of the church, and remodel it in order to accommodate the growth. The church supported this choice and permitted the school to implement this project. During the spring and summer of 2015, the proper portable building was located, purchased, placed on the property, remodeled, and completed before the beginning of the new 2015-2016 school year. This was done completely through volunteers, donations, and help from many people, and was completed entirely debt free. The newly finished Annex housed the 7th, 8th, and 9th grade classes.  On August 18, 2015, AFBCS successfully began its fourth year with 116 students enrolled in a K-9th grade school for the 2015-2016 school year.

AFBCS began its fifth year in the 2016-2017 school year with 140 students enrolled, 32 faculty members, and a pupil-teacher ratio of 8:1.  The school’s academics remain in the top one third of the nation according to the achievement tests results. During the summer of 2016, we added a second new portable building, debt-free, to accommodate the 8th, 9th, and 10th grade classes.  Also, the school added a golf team, competing in tournaments with other schools in the area. 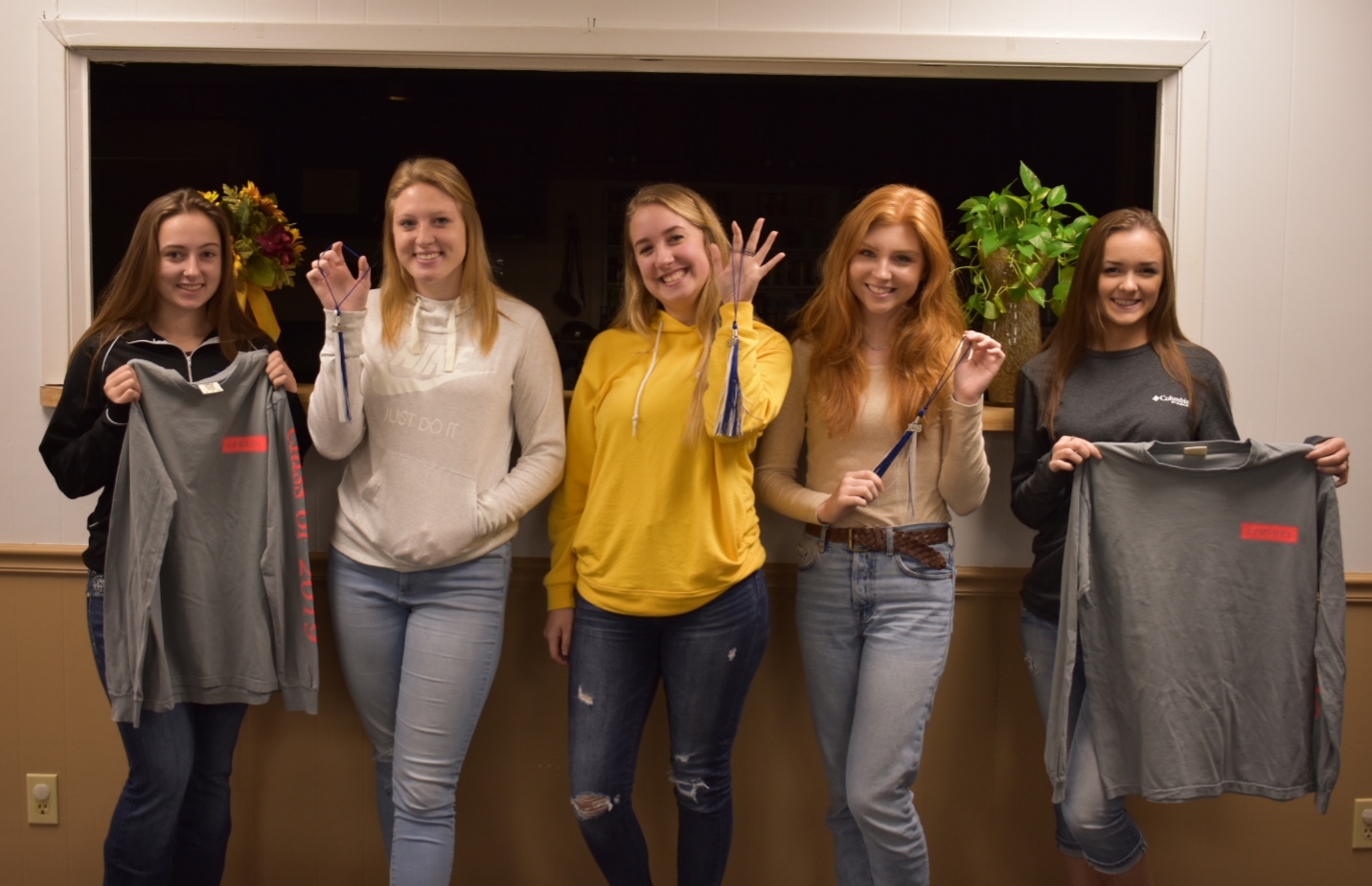 In the 2018-2019 school year, AFBCS was proud to welcome our first graduating class. And in 2019-2020 the school began with a total of 170 students, successfully navigated the COVID pandemic, and welcomed its second graduating class.

We look forward to an amazing 2020-2021 school year! School resumed with in-person classes in August of 2020 and we continue to operate as a fully functional school, trusting God daily for His direction and provision.

The future of the school is bright, filled with opportunities to continue “instilling Christian values and academic excellence” into the lives of our students.  God continues to richly bless AFBCS – a ministry of the Arcadia First Baptist Church of Santa Fe, Texas. 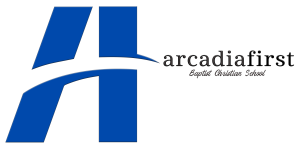